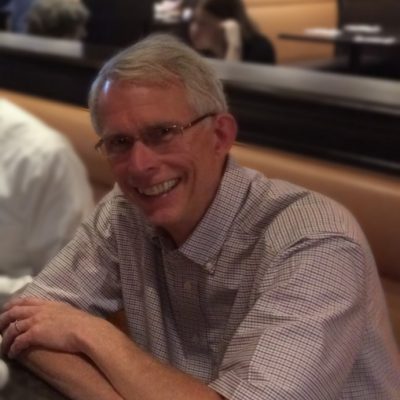 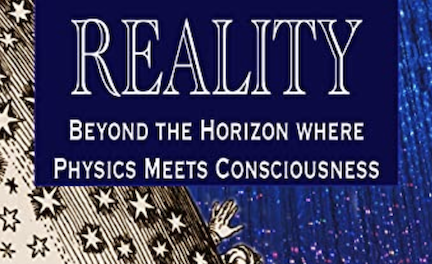 Hyperreality – Beyond the Horizon Where Physics Meets Consciousness 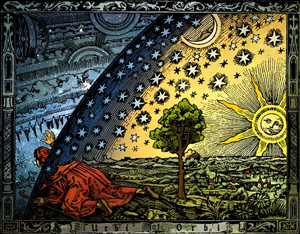 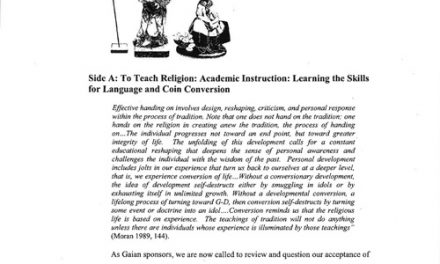 Somatic and Narrative Ways of Knowing (Sonar) for Transformative Learning 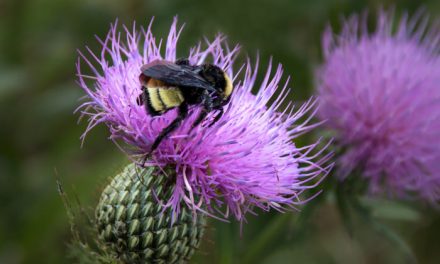