Our vision is of a world in which an evolving interconnected universe, with its unique community of life on our home planet Earth, is a context for understanding, belonging, inspiration, decision-making and creating the future.

DTN’s mission is to orient humanity to an evolving interconnected universe as expressed in our vision.  We bring together science, ancient wisdom and the arts inside community to share learning, global conversation, celebration, and action.  The significance and profound power of a deeptime perspective — when shared in community — inspires, guides and motivates us to create a flourishing future.

How We Got Started

Over the last century, a new cosmology has emerged in science, one in which the universe is not static. It actually had a beginning and has been transforming ever since. The human, in this model, emerged out of, and is part of, the universe, not radically separated from the rest of the universe.  The implications of this new cosmology for human identity, the Human-Earth-Cosmos relationship, and how we create a flourishing future are huge. Inspired by the work of Thomas Berry, Brian Swimme, Maria Montessori, Lynn Margulis, and numerous others, DTN founder Jennifer Morgan wrote a Universe Story Trilogy for children — Born With a Bang, From Lava to Life, and Mammals Who Morph. She saw the need for a place where people could connect, learn, share resources, and collaborate.  DTN is a project of The Deep Time Journey Network, a 501(c)(3) non-profit in Princeton New Jersey, founded to build a global community, offer courses, and share resources. It’s a vision of community in which everyone is source and where connecting and collaborating mirrors the way the universe itself evolves through new partnerships.

We’re teachers, academics, artists, preachers, composers, people from all walks of life, on all continents, who yearn to understand the universe as a primary context and to connect and collaborate with people of like minds. Perhaps you saw the movie “Journey of the Universe,” teach Big History or Montessori Cosmic Education; or you’re captivated with Gaia systems Theory, or you’re using the lens of the cosmic story to address urgent crises such as energy or agriculture; or you’re recontextualizing human identity and purpose inside of an evolving universe; or you’re a musician, artist, or dancer focused on cosmology . . . whatever your path, an evolving universe is your context! 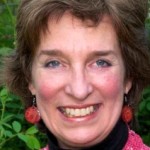 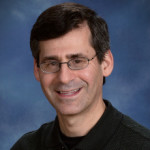 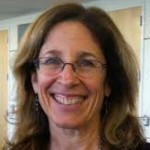 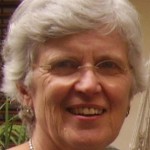 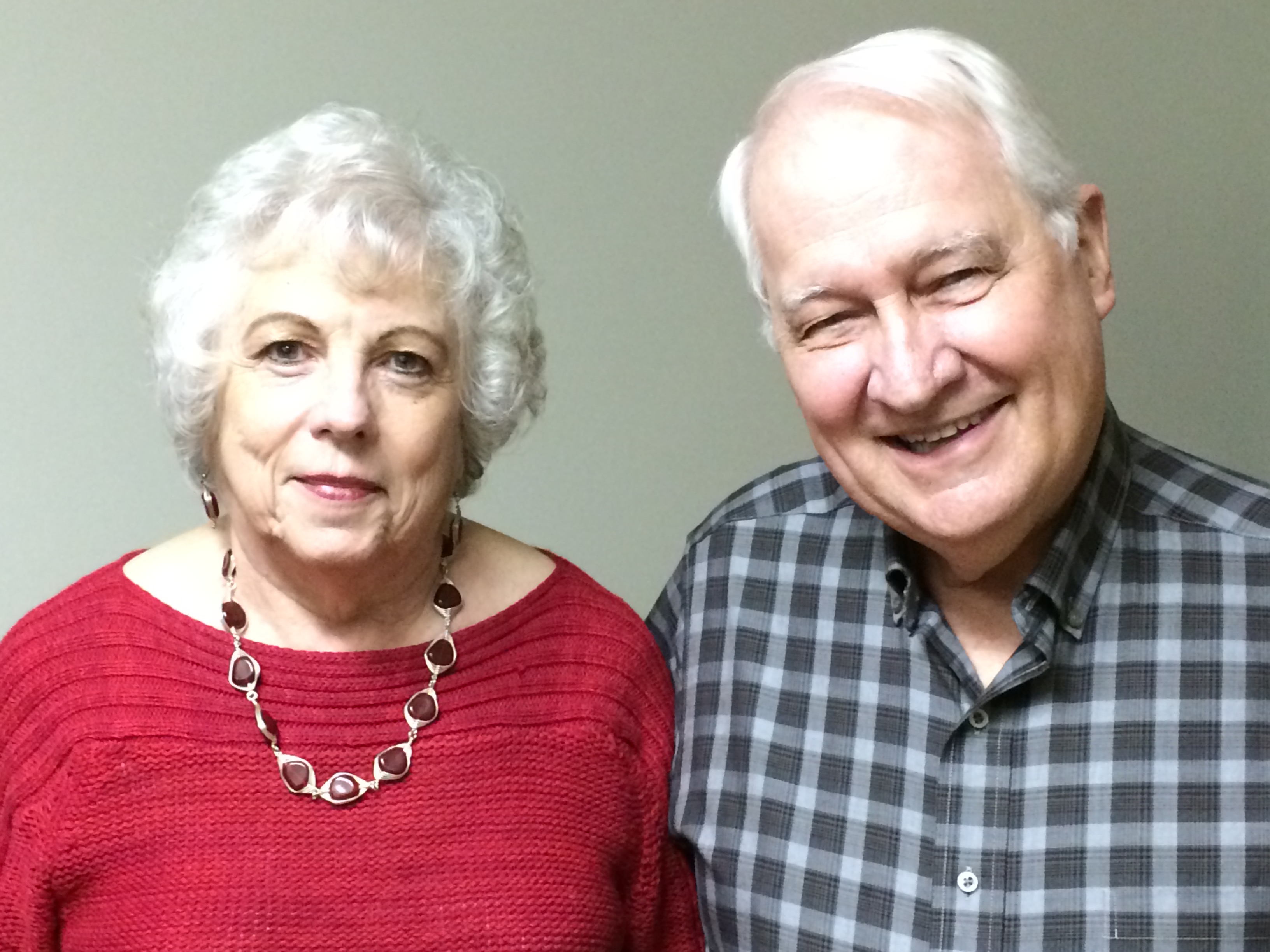 Montessori Educators & Authors, Children of the Universe, Atlanta, GA, US 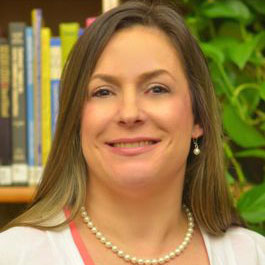 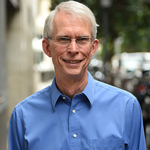 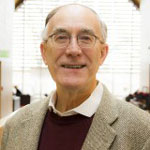 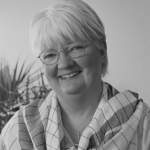 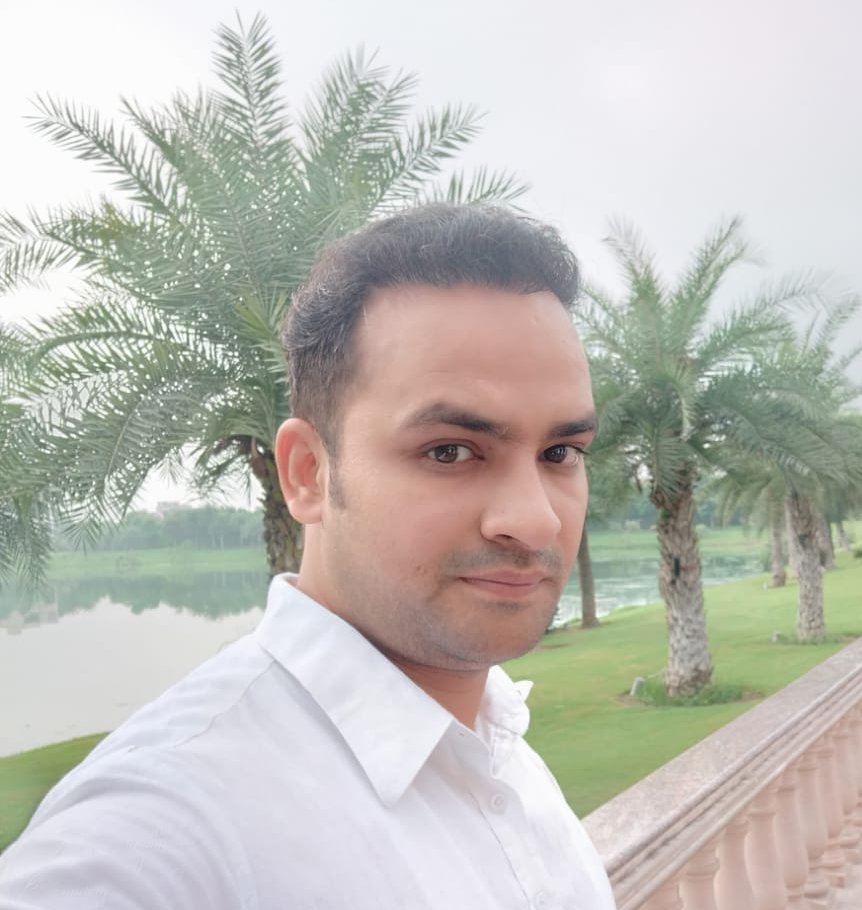 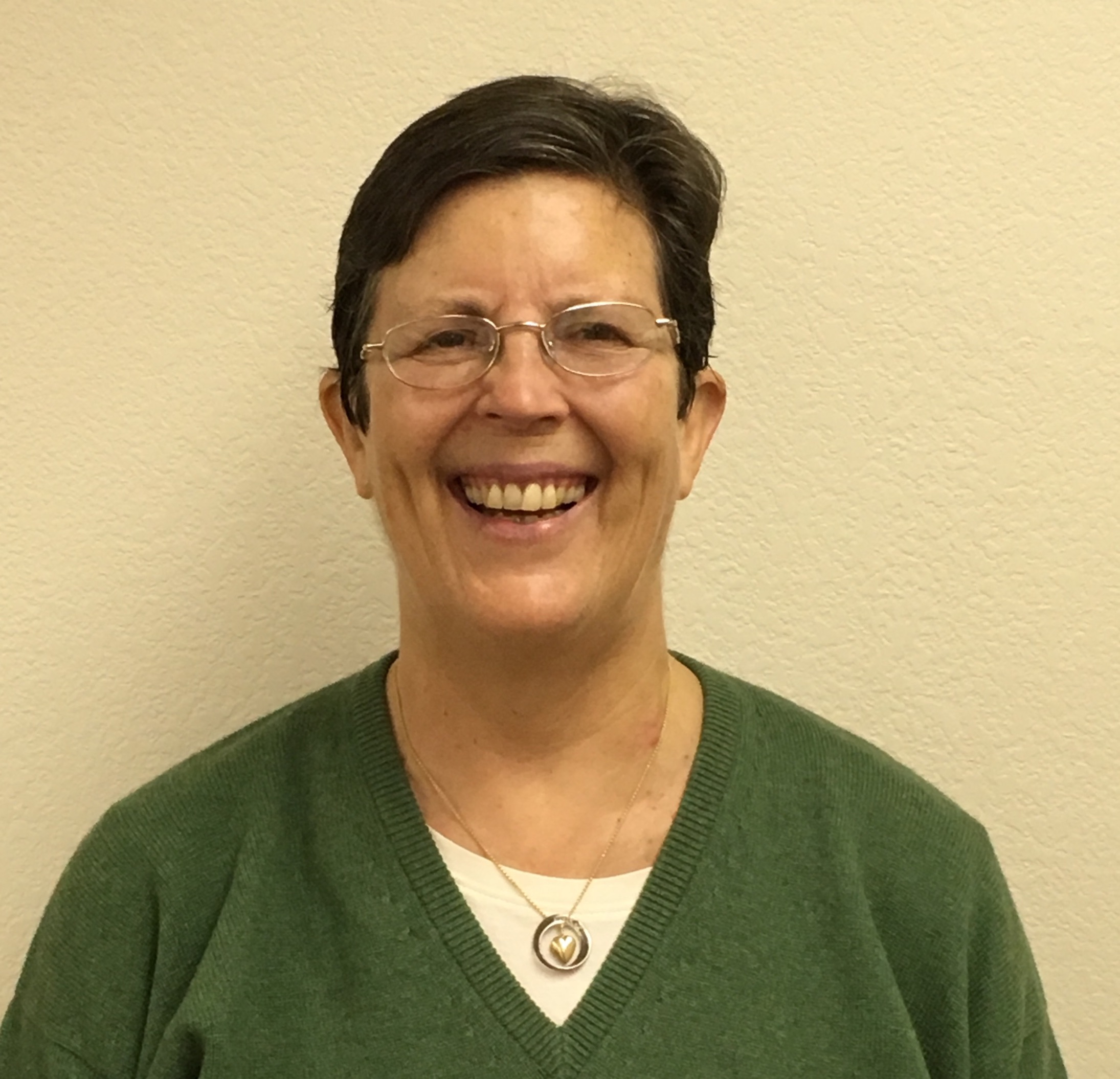 Where You And The Universe Come Together!

LEARN FROM THE UNIVERSE

In the DTJN community we’re constantly learning about new scientific discoveries and sharing them.  So much easier to learn inside a community of like minded people.

We orient to the whole in deep time and seek to understand our role and embeddedness within a stunning process of transformation.  It’s a vision and foundation for life.

MAKE DECISIONS FROM A DEEPTIME PERSPECTIVE

We apply an understanding of the whole and patterns of emergence, interconnection, and interiority to our decision making!

Evolution happens in relationships.  We’re thousands of people around the globe orienting to the great adventure of the Cosmos.

Empower Your Journey! Evolve The Universe. 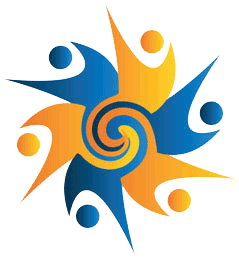 Select a membership level that’s just right for you!

Paid Memberships: Paid members can interact on the site by sharing resources, writing blogs, starting and participating in groups and discussions, emailing other members, posting events, and taking courses for free. There’s a two-step process. First, sign up for free to get your email verified. Second, purchase a membership. Then you’re in!

We So Appreciate The Support Of Our Sponsors!

You help make this community thrive in a million ways.  Make a donation that works for you or become a sponsor. 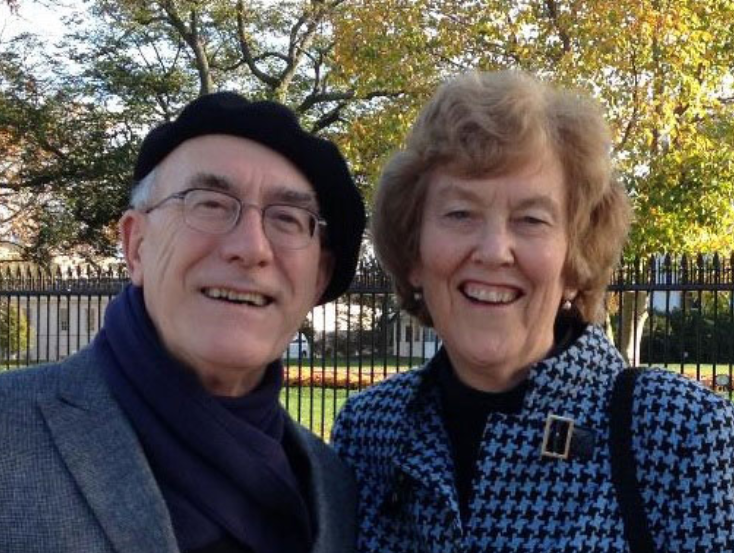 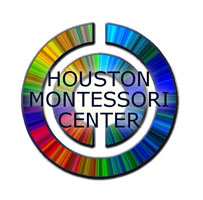 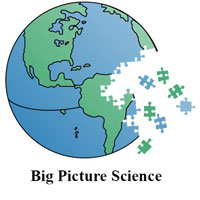