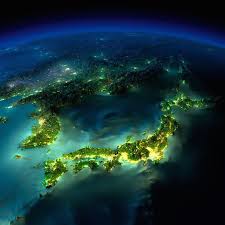 This book is our first outcome of the international joint study of Big History between Japan, China and the Untied States, and also our first challenge to publish in multi-language. The axis of the book is articles of Barry Rodrigue and Osamu Nakanishi. Rodrigue argues that Big History is not only a study of all existence but also its applications to everything. In other words, we need to apply Big History to save ourselves and our planet, and to make a new peaceful, balanced and fair society. Nakanishi is especially concerned that the Abe Administration enabled Japan to fight a war oversea in order to defend Senkaku Islands from China. Overviewing Chinese, Korean and Japanese studies on prehistoric East Asia, he shows modern Japanese formed by immigrants mainly from Siberia, Indonesia, China and Korea. It means no one originally owns lands and seas. Then he contrasts it with a fact that modern Japan forcibly incorporated Senkaku Islands and Takeshima into her territory in effort to colonize China and Korea. So he concretely develops Rodrigue’s “telescoping method” moving between macro and micro views. They call such actual studies based on Big/Universal History as Universal Studies. 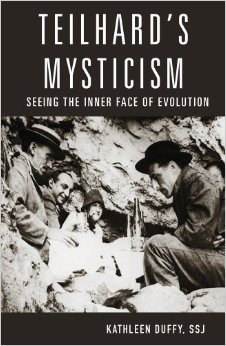 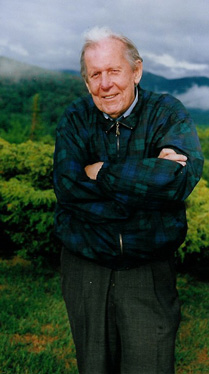 Awakening the Cartesian Dreamer: Universal Values in Solidarity with an Evolutionary Universe

Encourages and supports a spiritual orientation to life, promotes the practice of prayer, meditation, and service to others, and helps bring about a deeper spirit of unity among humankind.
View all Sponsors
Want to Sponsor DTN? Click here.
wpDiscuz