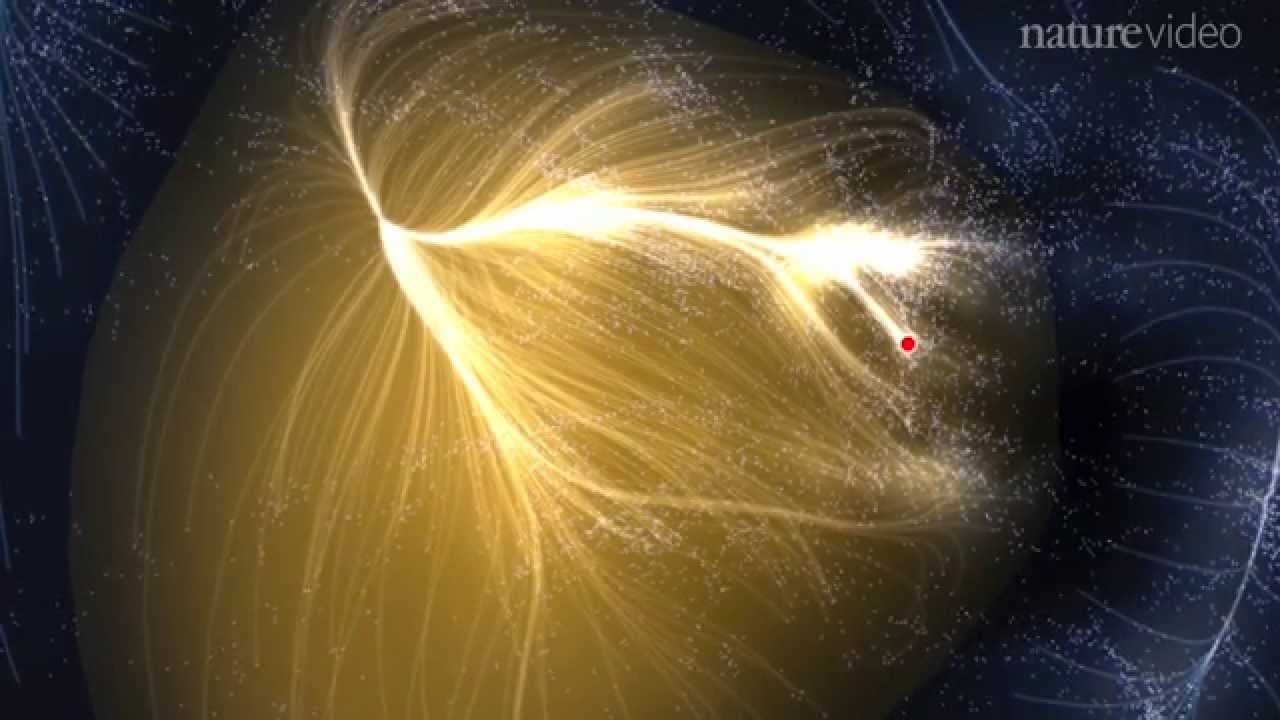 The supercluster of galaxies that includes the Milky Way is 100 times bigger in volume and mass than previously thought, a team of astronomers says. They have mapped the enormous region and given it the name Laniakea — Hawaiian for ‘immeasurable heaven’.

Galaxies tend to huddle in groups called clusters; regions where these clusters are densely packed are known as superclusters. But the definition of these massive cosmic structures is vague.

The new study, published in Nature1, describes a novel way to define where one supercluster ends and another begins. A team led by Brent Tully, an astronomer at the University of Hawaii in Honolulu, charted the motions of galaxies to infer the gravitational landscape of the local Universe, and redraw its map. 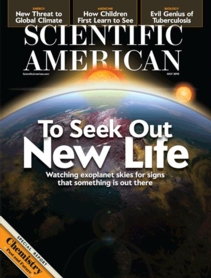 To Seek Out Distant Life: Astronomers Search for Signs of Life in the Skies of Distant Exoplanets 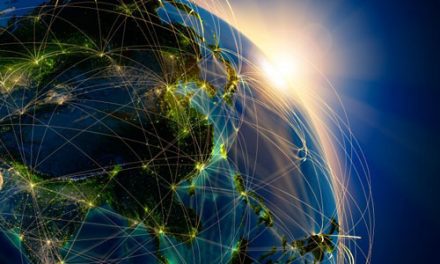 A Cosmology for our Time 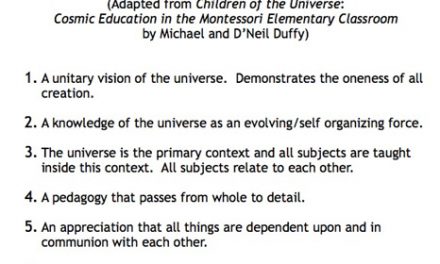