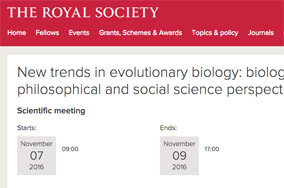 “New trends in evolutionary biology: biological, philosophical and social science perspectives ” is a joint meeting of the Royal Society and the British Academy of Science to discuss the new paradigm of evolution. At this site, you can listen to audio files of the entire meeting. Described as a bloodless revolution, the Modern synthesis (neo-Darwinism, “selfish genes” are shown to be insufficient to explain the many new discoveries of the nucleus as a dynamic organelle of the cell that is able to perform its own natural genetic engineering in response to the environment. 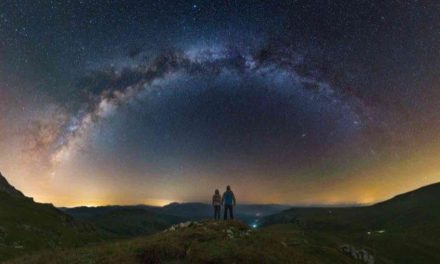 Self Transcendence and the Cosmic Task 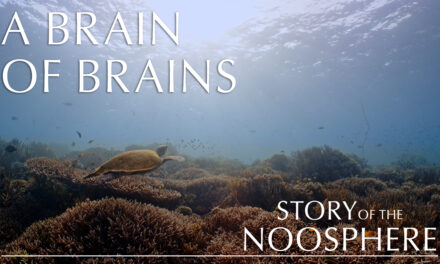 A Brain of Brains 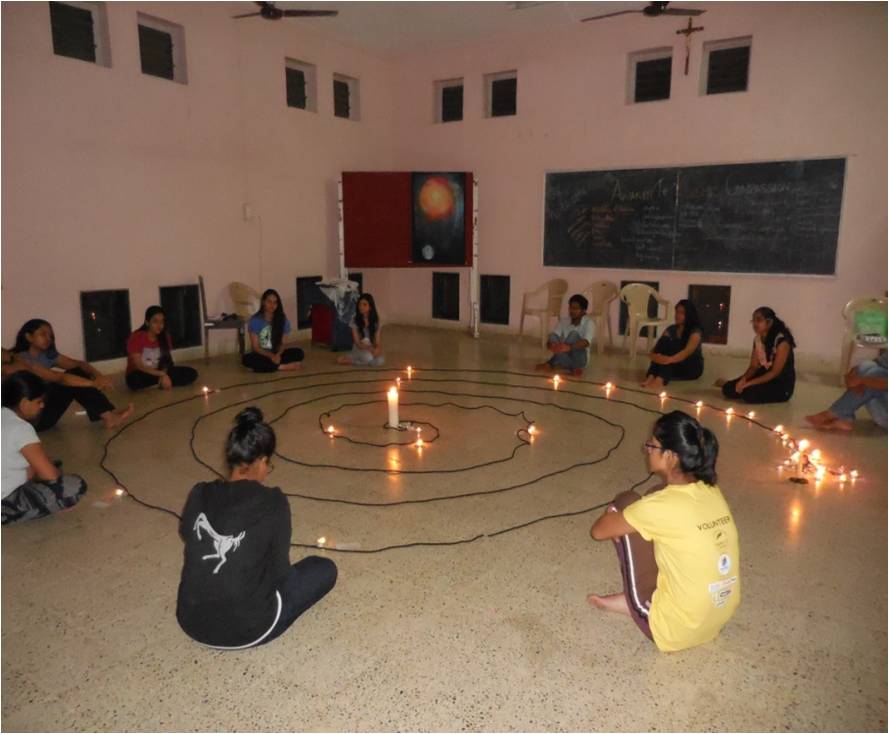