The Scientists’ March on Washington is working to schedule a March for Science on DC and across the United States. A date has not been decided upon yet but the aim is to do so as quickly as possible.

Quoting the website: “Although this starts with a march, the organizers hope to use this as a starting point to take a stand for science in politics. Slashing funding and restricting scientists from communicating their findings (from tax-funded research!) with the public is absurd and cannot be allowed to stand as policy. This is a non-partisan issue that reaches far beyond people in the STEM fields and should concern anyone who believes in empirical research and science. ”

“There are certain things that we accept as facts with no alternatives. The Earth is becoming warmer due to human action. The diversity of life arose by evolution. Politicians who devalue expertise risk making decisions that do not reflect reality and must be held accountable. An American government that ignores science to pursue ideological agendas endangers the world.” 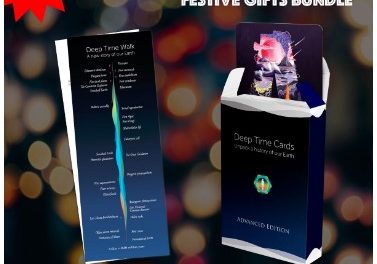 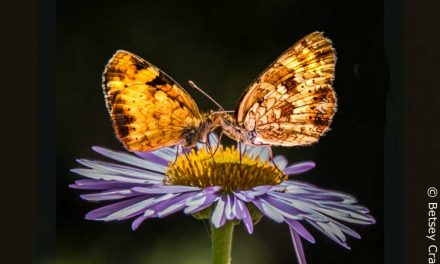 The Power of Radiance 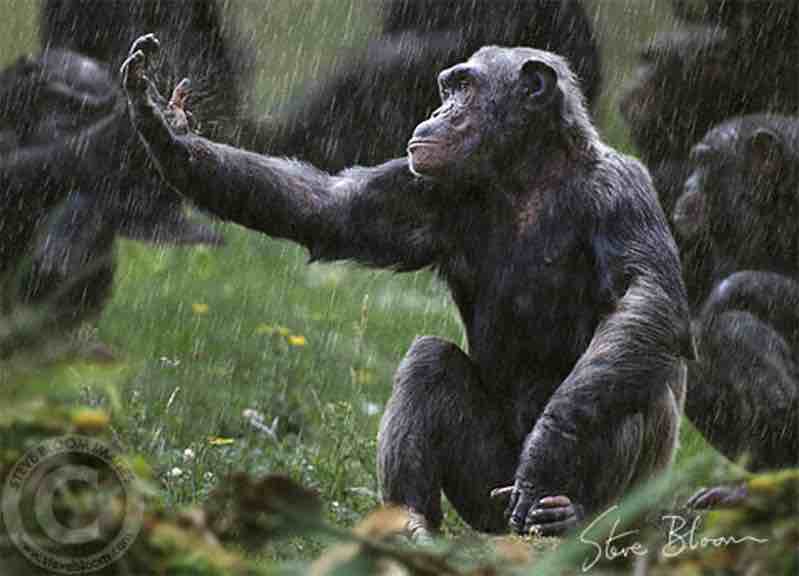 The Sacred Emergence of Nature

FANTASTIC JIM! PLEASE KEEP US APPRISED OF LOGISTICS AND I WILL SEND A SPECIAL NOTICE TO THE NETWORK!