Singularity: Marie Howe’s Ode to Stephen Hawking, Our Cosmic Belonging, and the Meaning of Home (Animation) 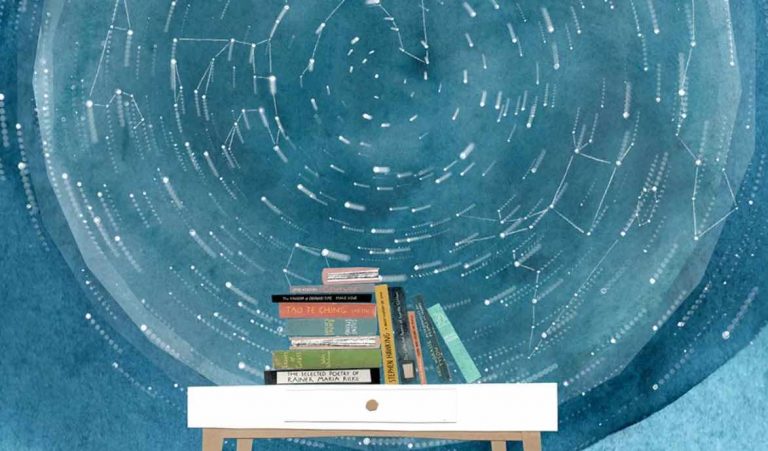 “We, this people, on a small and lonely planet,” Maya Angelou begins “A Brave and Startling Truth” — her cosmic wakeup call to humanity, which flew into space aboard NASA’s Orion spacecraft and which opened the 2018 Universe in Verse, dedicated to our ecological awakening on the wings of Rachel Carson’s courageous work.

That year, Marie Howe — one of our great living poets, who awakens the creaturely conscience of the next generation in her ecopoetry class at Sarah Lawrence College — premiered a kindred poem that stilled the crowd constellating at Pioneer Works before erupting into a thousand-bodied standing ovation. While inspired by Stephen Hawking (who had just returned his stardust to the universe several weeks earlier) and titled after his trailblazing work on black holes and singularities — work that shines a sidewise gleam on the origin of everything — the poem is at bottom a stunning meditation on the interconnectedness of belonging across space and time, across selves and species, across the myriad artificial unbelongings we have manufactured as we have drifted further and further from our elemental nature. Its closing line is an invocation, an incantation, ending with a timeless word of staggering resonance today: home.

After clicking on the link above, scroll down to click on the animation. 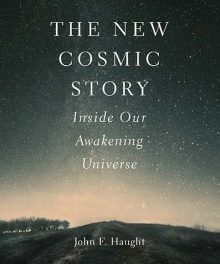 The New Cosmic Story: Inside Our Awakening Universe (Review by Lowell Gustafson) 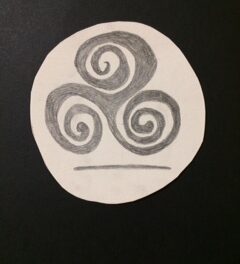 She Who Is, Is Not (Poem by Bernice Marie Daly) 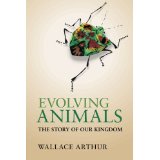 Evolving Animals: The Story of Our Kingdom

Laudato Si’ Reflection Resource: On Care of our Common Home