Spirituality as Common Sense
In this website there has been an ongoing background discussion about the relationship or non-relationship between science, religion, spirituality, mind and consciousness. It gets quite jumbled at times and it is difficult to find some kind of common ground or what Gregory Bateson called the “patterns that connect”.

That is precisely one of the things that Fritjof Capra, a physicist and systems theorist, and Pier Luigi Luisi, a biochemist, have tried to do in their recent book, A Systems View of Life: A Unifying Vision. The authors recommended the attached article—a talk actually—given by David Steindl-Rast, a Benedictine brother. He has long explored the relationship between science and spirituality.

Entitled Spirituality as Common Sense, it is conversational, uses poetry, and draws from the Taoist tradition. It is quite practical. It touches on mindfulness, peak experiences, authority, death and dying, morality and the need for action. Following the talk several persons, including Capra, provide feedback comments. 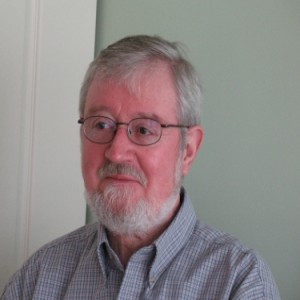 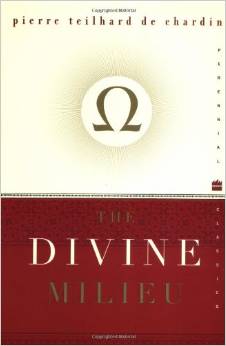 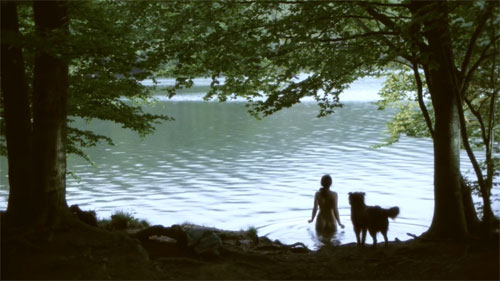 In Search Of Truth. In Memory of Lynn Margulis 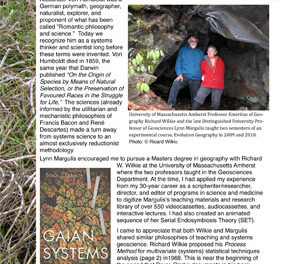 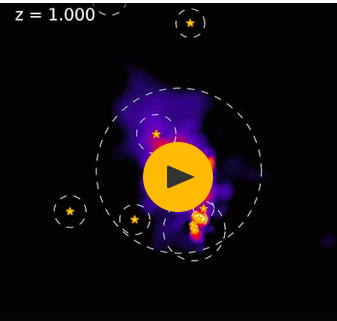 We Are All Made of Stars (Simulation)