The Earth is Just as Alive as You Are: Scientists once ridiculed the idea of a living planet. Not anymore. 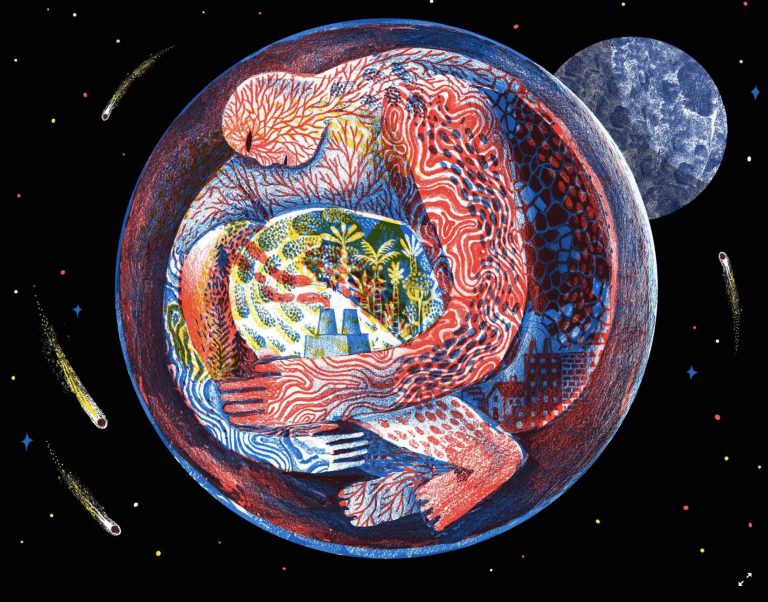 One of the most vibrant and hotly debated discussions on the Network was on this very topic, started by member Duane Elgin who has written extensively on this topic.  Lynn Margulis and other Systems Theory/Gaia Theory thinkers have been discussing this idea for decades.  What a beautiful site, to see these ideas rising to the level of acceptability that they’re now written about in the New York Times.

Here’s a quote from this opinion piece that appeared yesterday in the New York Times today:

“It’s definitely time to revisit Gaia,” said Adam Frank, an astrophysicist at the University of Rochester. Some scientists even agree that the planet is in a very meaningful sense alive. “Life is not something that happened on Earth, but something that happened to Earth,” said David Grinspoon, an astrobiologist at the Planetary Science Institute. “There is this feedback between the living and nonliving parts of the planet that make the planet very different from what it would otherwise be.” As Dr. Margulis wrote, “Earth, in the biological sense, has a body sustained by complex physiological processes. Life is a planetary-level phenomenon and Earth’s surface has been alive for at least 3,000 million years.”

The Indian Subcontinent and Climate Change: A Big History Perspective 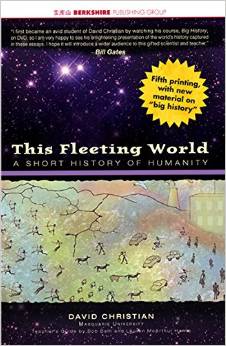 This Fleeting World: A Short History of Humanity