The Phenomenon of Man 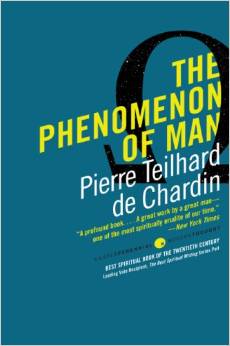 Visionary theologian and evolutionary theorist Pierre Teilhard de Chardin applied his whole life, his tremendous intellect, and his great spiritual faith to building a philosophy that would reconcile religion with the scientific theory of evolution. In this timeless book, which contains the quintessence of his thought, Teilhard argues that just as living organisms sprung from inorganic matter and evolved into ever more complex thinking beings, humans are evolving toward an “omega point”—defined by Teilhard as a convergence with the Divine.

Pierre Teilhard de Chardin (1881-1955) was born in France and ordained a Jesuit priest. Trained as a paleontologist, Teilhard codiscovered the celebrated “Peking Man” fossils. The Phenomenon of Man is his best-known work. 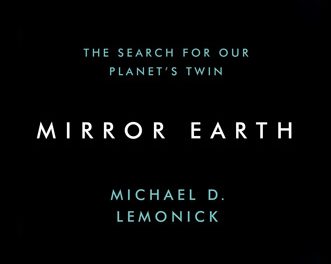 Mirror Earth: The Search for Our Planet’s Twin 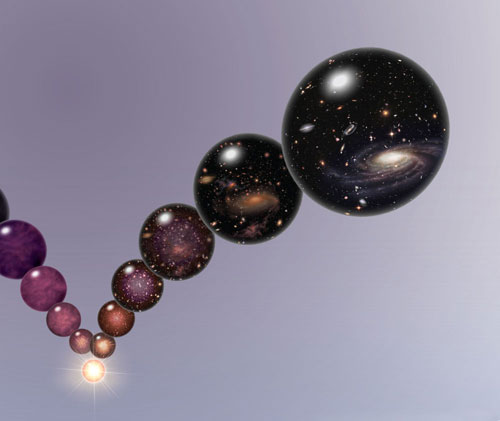 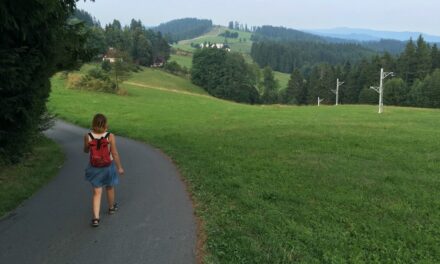 Cosmic Walking in the Czech Republic 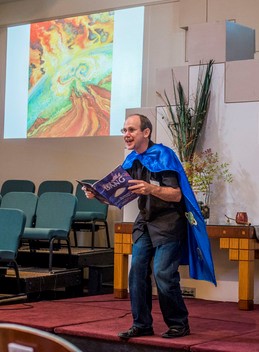 Born With a Bang (Video of Reading in UU Church)