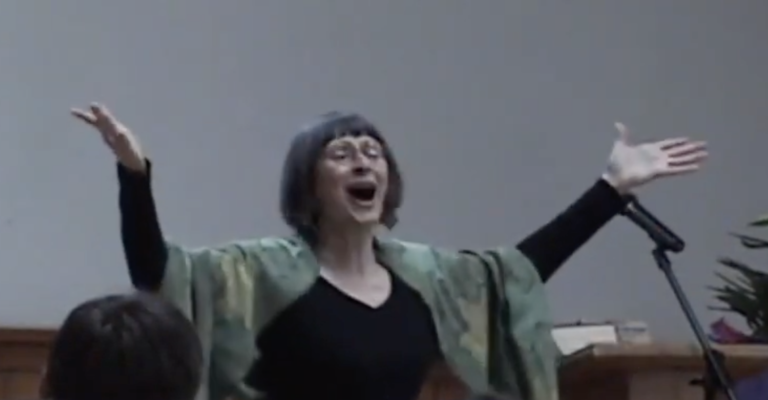 Click to comment here!
In 2012 The Whidbey Institute invited Pauline Le Bel to perform her Universe Story as part of the Easter Day Celebration. The Program Director of The Whidbey Institute commented, “Pauline lifted our hearts and imaginations… Her light-hearted and powerful presence encourages full participation of all ages.” The presentation is storytelling and song. It describes the Universe as radiant, numinous revelation and offers a new way of seeing the place of humans in the Universe. This story arose from Pauline’s personal studies with mathematical cosmologist, Brian Swimme.
Brian taught Pauline his understanding of the scientific creation story — the evolution of our universe — an account he had written with theologian Thomas Berry in their book ‘The Universe Story.’ Pauline comments, “With Brian’s permission, I added music and poetry to tell a story that is more accessible to non-scientific types like myself.” Pauline, who has been described as the cosmological troubadour, has since performed this cosmic story in a number of venues. Much of this event is a key element in the full-length musical play by Pauline Le Bel, ‘Voices in the Sound.’ The musical tells the story of Bowen Island. The Whidbey Institute is a “home for transformational Learning” in Clinton, WA. https://whidbeyinstitute.org/ Pauline Le Bel is an emmy-nominated author, singer, and songwriter who lives on Bowen Island, BC. http://paulinelebel.com/ 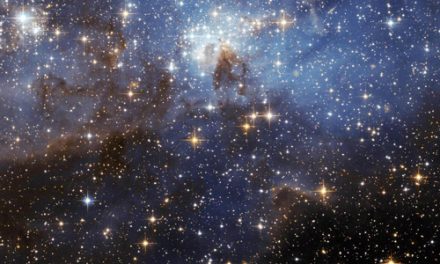 Eucharistic Prayer of the Cosmos 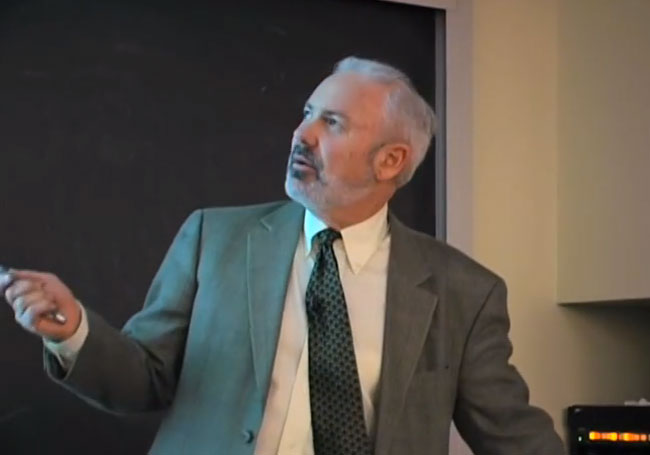 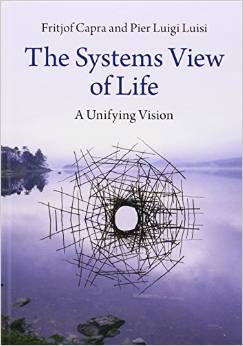 The Systems View of Life: A Unifying Vision 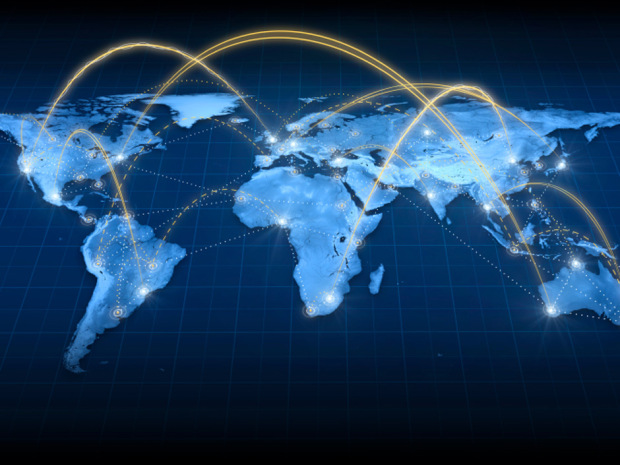 Syllabus — Global Past, Global Present: From the Big Bang to Globalization