Cosmos Controversy: The Universe is Expanding But How Fast 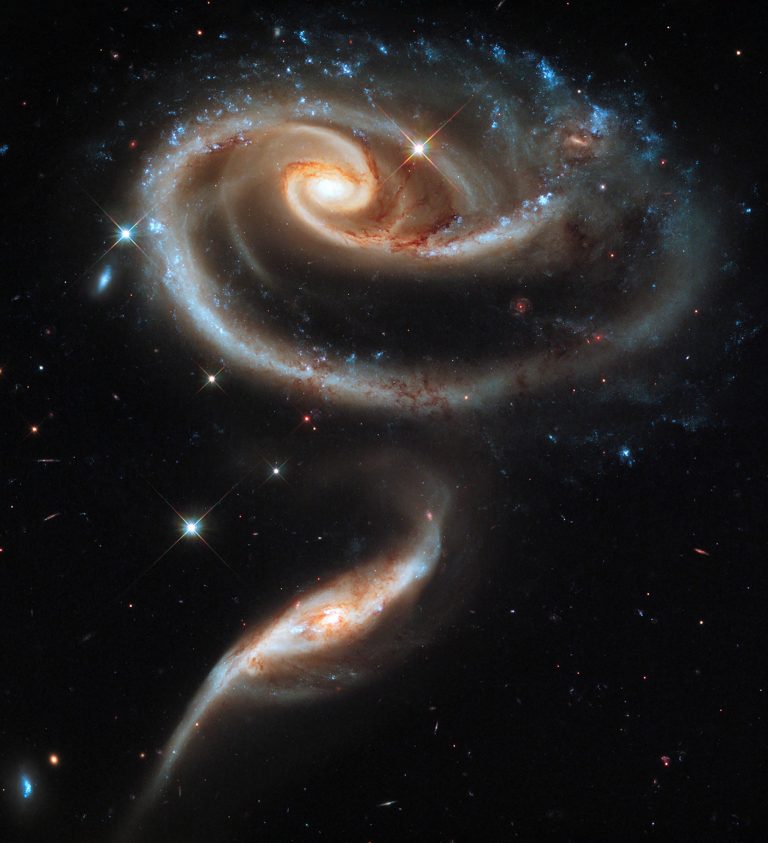 There is a crisis brewing in the cosmos, or perhaps in the community of cosmologists. The universe seems to be expanding too fast, some astronomers say. Recent measurements of the distances and velocities of faraway galaxies don’t agree with a hard-won “standard model” of the cosmos that has prevailed for the past two decades. The latest result shows a 9 percent discrepancy in the value of a long-sought number called the Hubble constant, which describes how fast the universe is expanding. But in a measure of how precise cosmologists think their science has become, this small mismatch has fostered a debate about just how well we know the cosmos. “If it is real, we will learn new physics,” said Wendy Freedman of the University of Chicago, who has spent most of her career charting the size and growth of the universe.

Reflections upon the triple existence 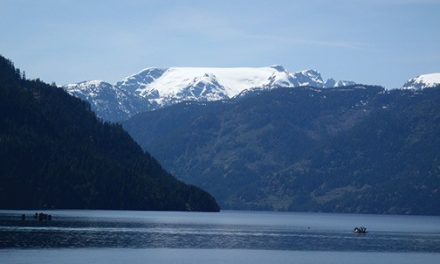 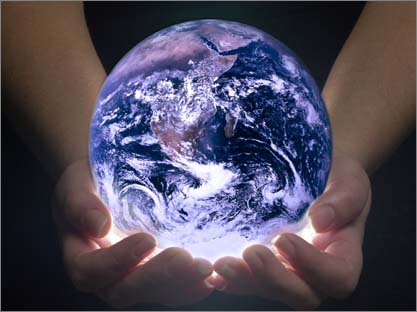 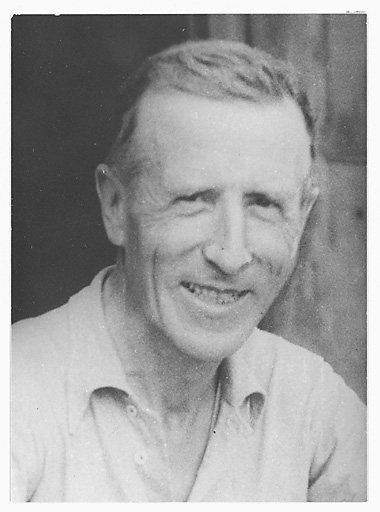