The Living Universe: NASA and the Development of Astrobiology 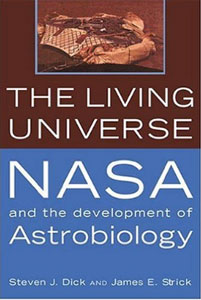 From the publisher: “The Living Universe is a comprehensive, historically nuanced study of the formation of the new scientific discipline of exobiology and its transformation into astrobiology. The authors explain how research on the origin of life became wedded to the search for life on other planets and for extraterrestrial intelligence. Many scientific breakthroughs of the last forty years were either directly supported or indirectly spun off from NASA’s exobiology program, including cell symbiosis, the discovery of the Archaea, and the theories of Nuclear Winter and the asteroid extinction of the dinosaurs. Exobiology and astrobiology have generated public fascination, enormous public relations benefits for NASA, and–the flip side of the coin–some of the most heated political wrangling ever seen in government science funding. Dick and Strick provide a riveting overview of the search for life throughout the universe, with all of the Earthly complexities of a science-in-the-making and the imperfect humans called scientists. Their book is the first to include oral history interviews with all of the primary participants from 1953 to the present. It will appeal to biologists, historians and philosophers of science, planetary scientists (including geologists), and an educated general readership interested in the investigation of life on other planets.” 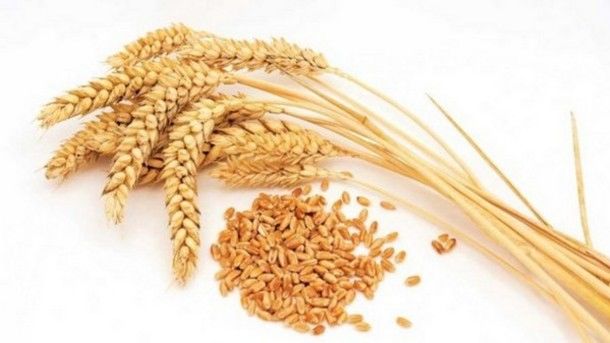 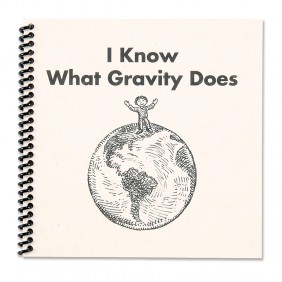 I Know What Gravity Does 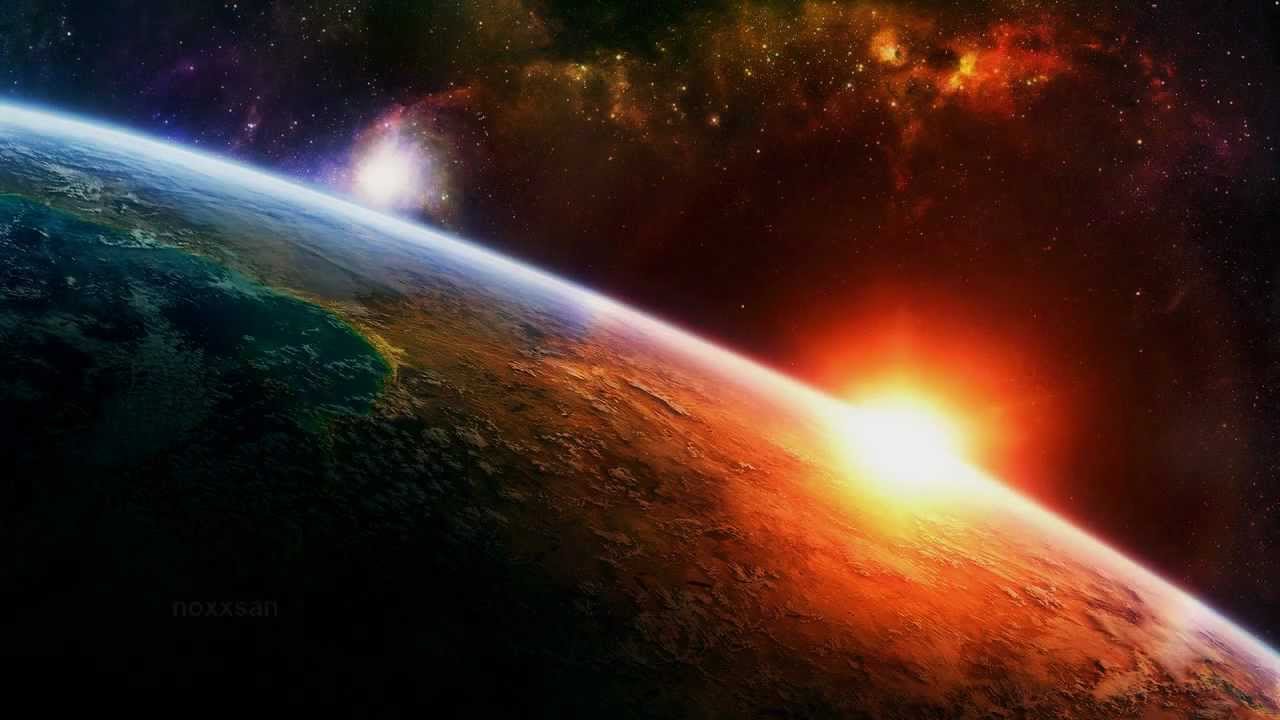 Omega Point, Ecozoic, and the Anthropocene