The New Cosmic Story: Inside Our Awakening Universe 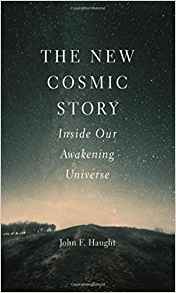 A foremost thinker on science and religion, John F. Haught argues that an adequate understanding of cosmic history requires attention to the emergence of interiority, including religious aspiration

Over the past two centuries scientific advances have made it clear that the universe is a story still unfolding. In this thought-provoking book, John F. Haught considers the deeper implications of this discovery. He contends that many others who have written books on life and the universe—including Stephen Hawking, Stephen Jay Gould, and Richard Dawkins—have overlooked a crucial aspect of cosmic history: the drama of life’s awakening to interiority and religious awareness. Science may illuminate the outside story of the universe, but a full telling of the cosmic story cannot ignore the inside development that interiority represents.

Haught addresses two primary questions: what does the arrival of religion tell us about the universe, and what does our understanding of the cosmos as an unfinished drama tell us about religion? The history of religion may be ambiguous and sometimes even barbarous, he asserts, but its role in the story of cosmic emergence and awakening must be taken into account. 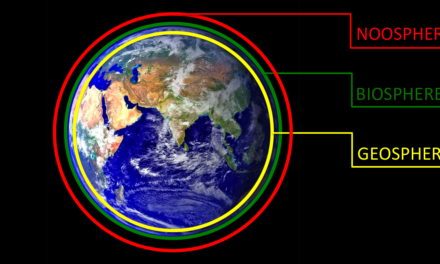 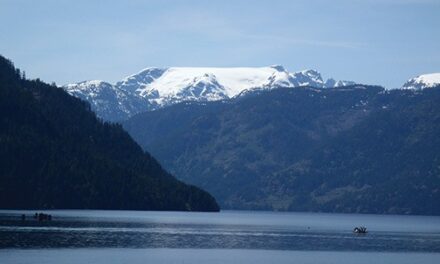 Cultural Racism in U.S. and Canada 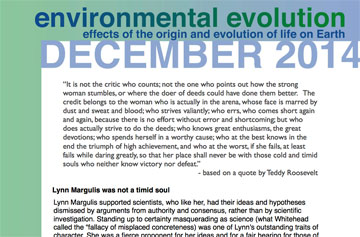 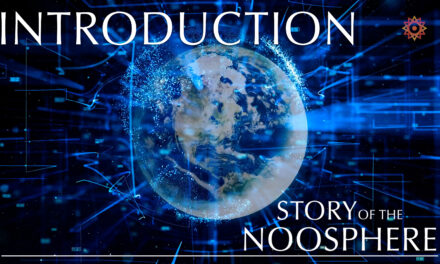 Introduction to the Noosphere

Thank you, Jennifer!!
Cannot wait to read John’s new book…..an indescribably profound topic, and the keystone to our transition to a thriving future for the human and all-life!